Ready To Move In

For city lovers, the day doesn’t end once work is done. That’s why Sobha Morzaria Grandeur is perfect for you. It’s central to some of Bangalore’s finest malls, shopping centres, theatres, restaurants, gaming arcades and more. So whether you want to indulge in some fine dining, do some window shopping, catch the late night movie or take the kids out for dessert, all you have to do is step out. 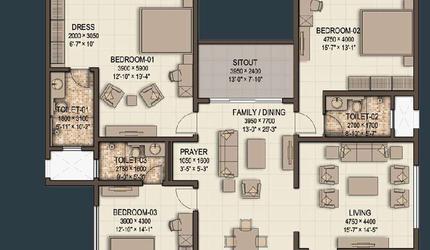 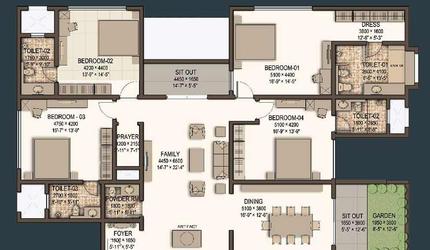 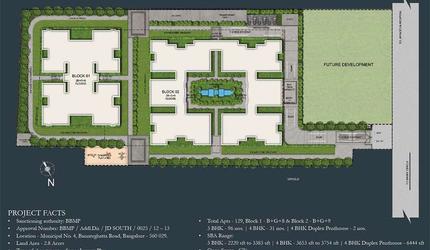 Superior quality vitrified tile flooring and skirting in other bedrooms.

Granite vanity counters in all toilets except servant toilet.

Shutters – with both side masonite skin.

Shutters – with outside masonite and inside laminate

All other external doors to be manufactured in specially

Made from specially designed and manufactured sections. 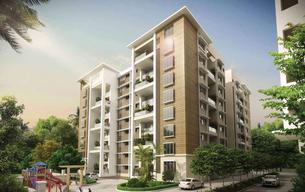 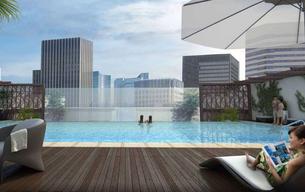 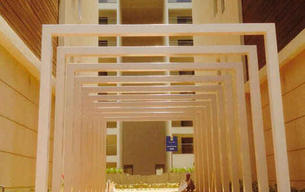 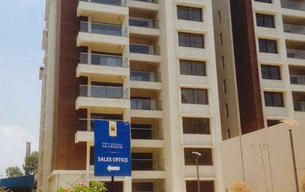 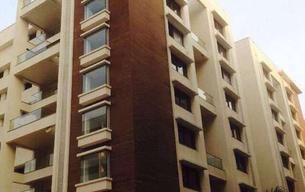 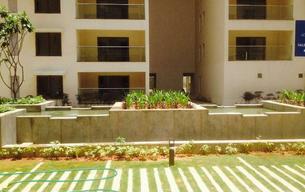 Koramangala is a locality in Bangalore, India. Situated in the south-eastern part of the city, it is one of the largest neighborhoods, and is a highly sought after residential locality with wide tree-lined boulevards and a mix of luxury apartments, commercial structures, and posh bungalows. Planned as a suburb post-independence, its location between Bangalore and Electronic City attracted migrants from across the country during Bangalore's tech boom of the late 1990s. Consequently, it has gradually developed into a commercial hub.

Koramangala is largely cosmopolitan in nature. It is the focal point of many busy main roads, notably the Intermediate Ring Road (linking the Airport Road with Hosur Road and Electronics City), Sarjapur Road (leading to the Outer Ring Road, the IT corridor and beyond) and 80 Feet Road (leading to Viveknagar and MG Road at the center of Bangalore). It commands one of the highest property prices in the city and is considered by Bangaloreans to be one of the better places to live, although commercialization in the form of shopping centres, malls and restaurants, increasing traffic and population have posed problems for its residents.